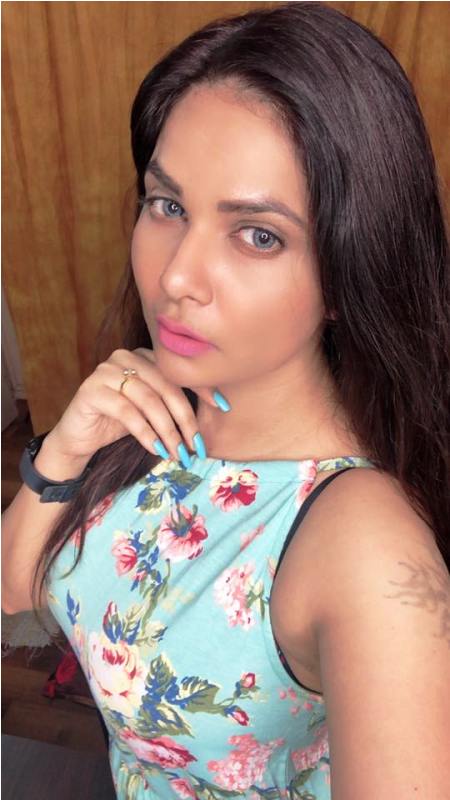 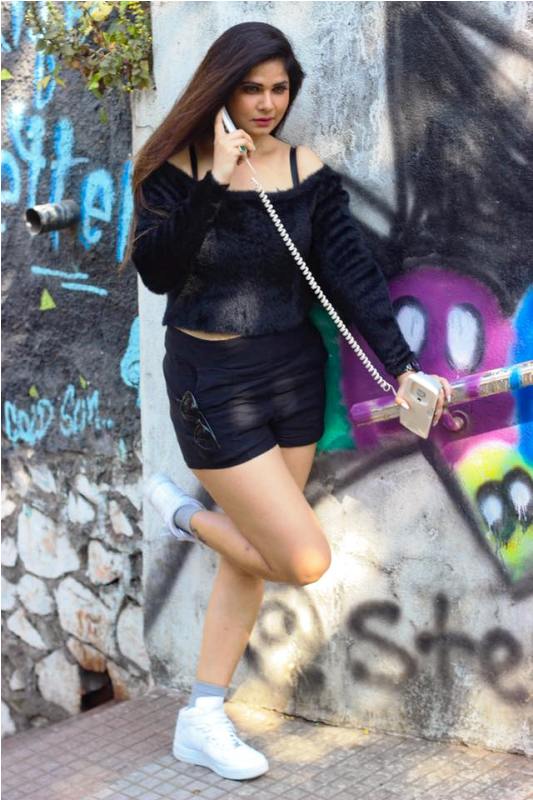 I am very versatile in my delivery as per the needs of the role. As long as I can contribute to the project, I am flexible to all roles. Certainly, you can be the strongest influence on the audience as long as you do your best in the given role.”