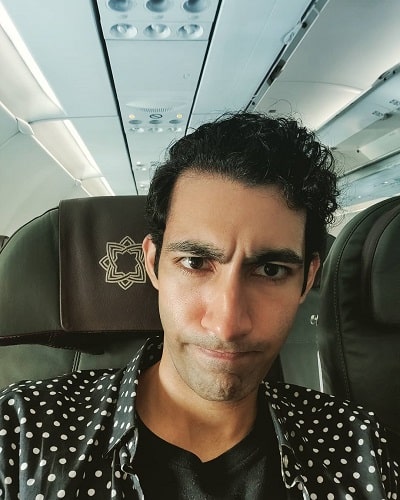 I started as an actor and then moved to comedy. When I was doing comedy initially, there was no indication that this could be a career but today it is. I have come a long way from seeing it as a hobby take it up as a profession.”

I mostly talk about the things that annoy me or make me happy and I find many people sharing similar experiences. Arre yeh to mere saath bhi hua tha is what makes people laugh and connect with you. I used to work with my dad’s event management company. When everyone was dancing and having fun and I was behind those huge speakers. I could do nothing but observe.”

I finish a bottle of water when I start it, I always keep the TV volume on even no. or a no. divisible by 5, I always want everything clean.”