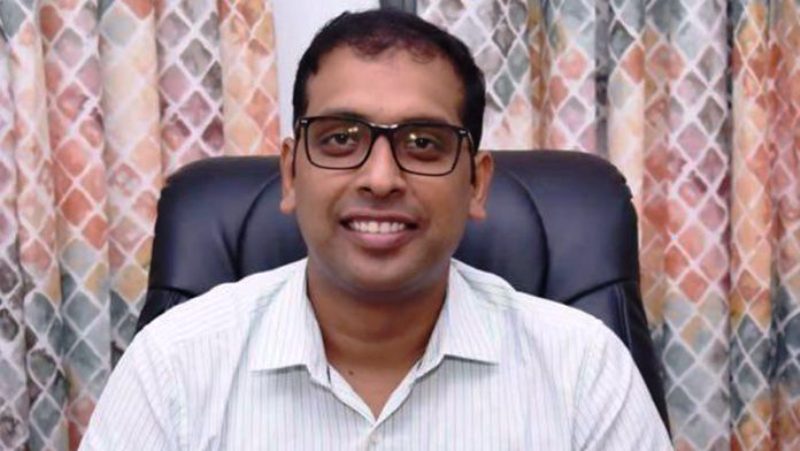 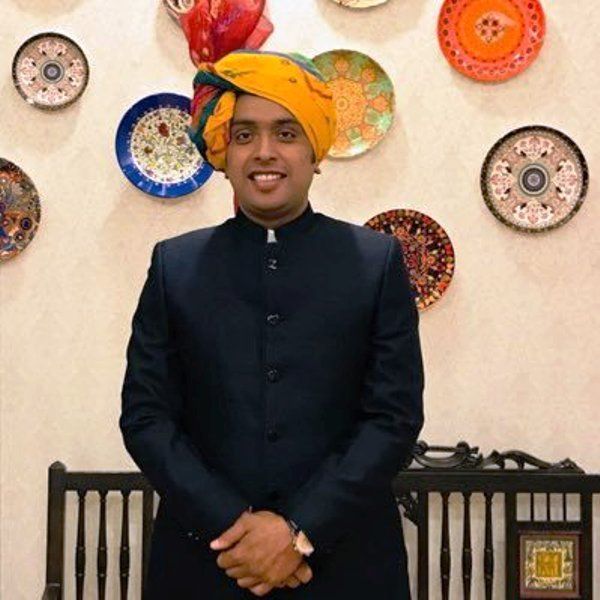 The machines were rented to us at a cost of Rs 7 lakh per machine per month. We operated the machine for 14-15 hours daily using our own resources, and within six months, 13 lakhs tonnes of garbage was cleared.”

Important municipal services like cleaning and water supply begin early. For effective control over it, you have to be in the field in the morning. During the morning tour, I also monitor other projects like SMART city, Atal Mission for Rejuvenation and Urban Transformation (AMRUT) mission, Pradhan Mantri Awas Yojana (PMAY) and other construction activities on the field.”