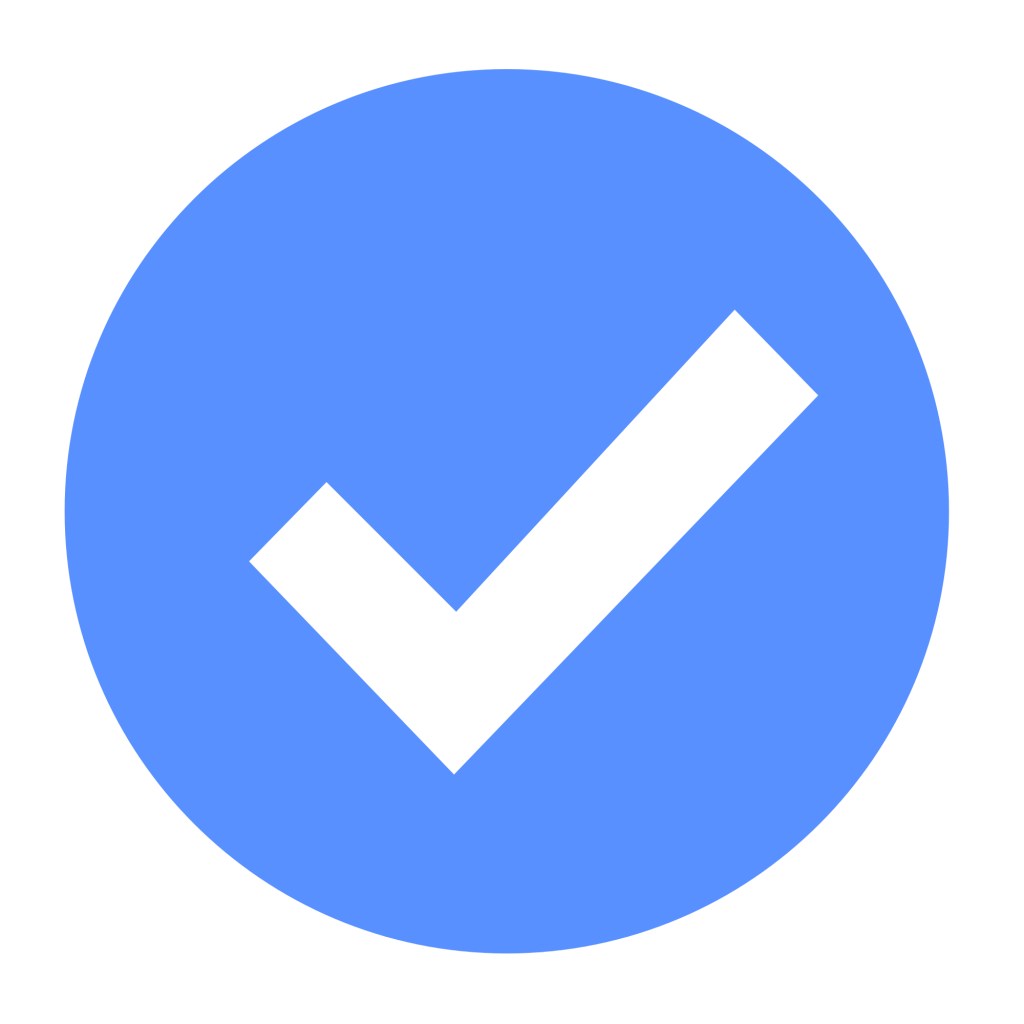 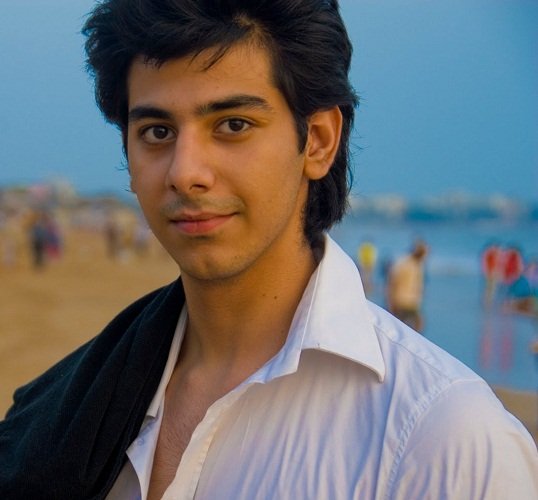 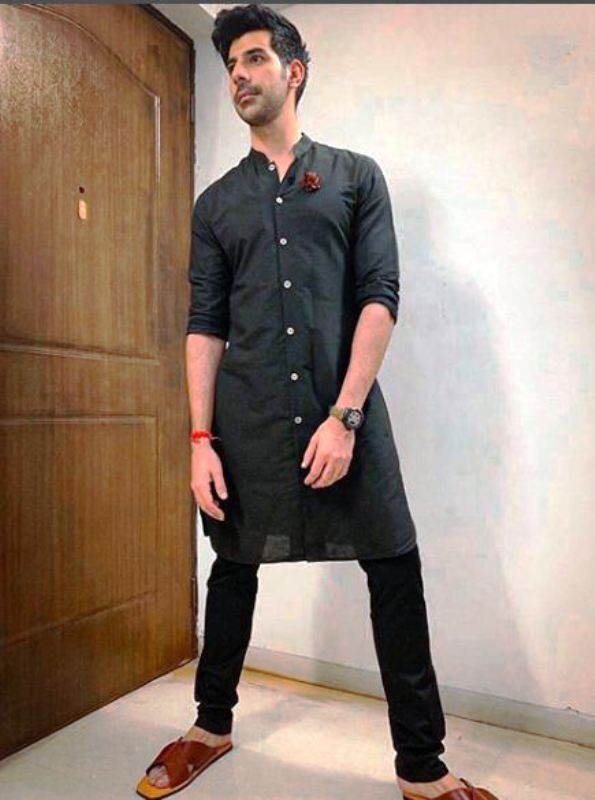 While you are already under the pressure of pulling off that scene, then are some technical aspects involved where the slap has to be from the correct angle and have the correct impact. All this took me six takes. And then Taapsee came up to me and said, ‘Just don’t think about anything. Ghumake laga de’! Finally, we got the seventh one right.”