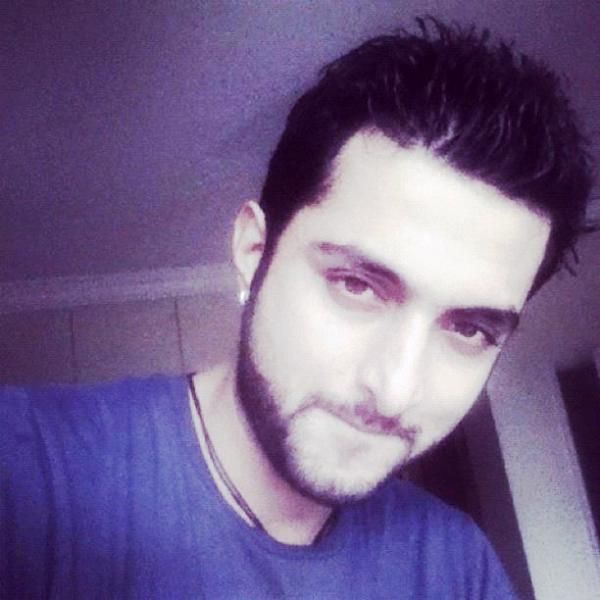 Due to my busy schedule and prior commitments, I won’t be able to make it for the show. I’m grateful to them for offering me and in the future, if things fall in place I won’t mind doing the show.”